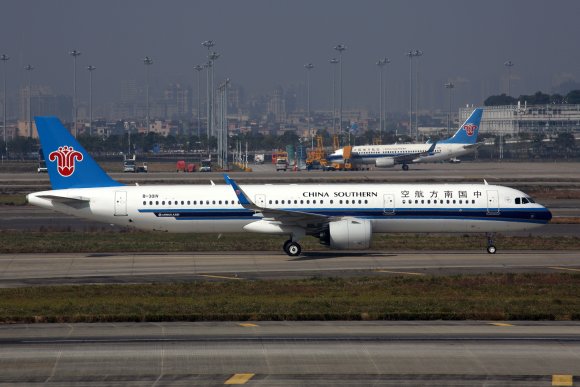 Extreme weather coupled with ongoing COVID-19 travel restrictions to halt the spread of the more transmissible delta variant of COVID-19 caused China’s aviation market to contract by almost a third last week (w/c Aug. 9, 2021), which in turn resulted in the global market shrinking by 6.5% compared with the previous seven days.

Data provided by OAG Schedules Analyser shows that capacity from and within China plunged to 11.2 million departure seats, down from 16.5 million during the previous week. The figure is the lowest number of seats since May 2020.

China is currently battling new waves of coronavirus infections, linked to the Delta variant, that has seen the government list 29 areas as high risk. A further 107 areas considered to be medium risk. As well as the rising infection rate, the country has suffered a series of extreme weather events in recent weeks, including Typhoon In-Fa which hit eastern China, and more recently, torrential rain in the province of Hubei.

In response, Chinese airlines have slashed their capacity during what should be the peak summer season. Analysis of OAG data shows that China Southern’s capacity last week was 49% lower last week than just four weeks ago (w/c July 12, 2021). Other major airlines have also recorded large drops, with China Eastern’s capacity down by 36% and Air China’s down by 37.3% over the same time period.

The large capacity decrease in China last week contributed to a 6.5% reduction in the number of seats worldwide. There were 76 million available seats globally in the week commencing Aug. 9, down from 81.3 million the previous week.