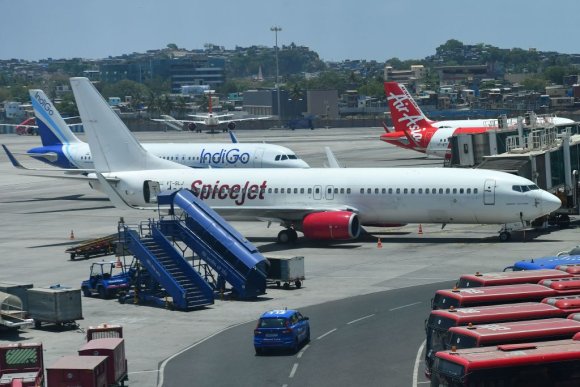 The Indian government has imposed caps on domestic passenger capacity since May 2020, which have been raised or lowered depending on the severity of COVID-19 outbreaks. The limit was reduced to 50% in May 2021 in response to the second wave, before rising to 65% in July. On Aug. 13, the cap was increased again to 72.5%. Limits on domestic ticket prices have also been increased.

Domestic passengers carried in July were up by 60.9% over June, according to data from India's Ministry of Civil Aviation. Traffic and capacity remain below pre-COVID-19  levels, but are once again climbing after a major setback during the second wave of the pandemic that struck India in April and May.

The July passenger total was the highest for any month since April. It is still down by 36% from the February and March monthly totals, before the second wave began.

IndiGo improved its leading market share position, accounting for 58.6% of domestic passengers in July. Air India was next with 13.4%, followed by SpiceJet with 9.1%, Vistara with 8.1%, Go Air with 6.8%, and AirAsia India with 3.3%. July was the first month of the year where Vistara had a higher share than Go Air.