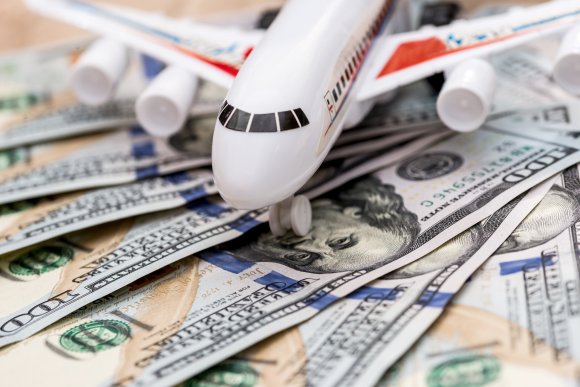 The news that Ecuadorian President Guillermo Lasso plans to eliminate its 5% currency repatriation tax for air transport in the country has been welcomed by the industry.

IATA VP for the Americas Peter Cerda praised the government’s “swift action” following a meeting in July in making a decision that “will unlock a potential open skies agreement with the US.”

“Our economic estimates indicate that the elimination of the tax potentially represents 89,000 additional jobs and $1.2 billion in additional contribution of air transport to Ecuador's GDP,” Cerda said.

The balance between upfront taxes and a regime which prioritizes economic growth and wider benefits remains an area where some governments are reluctant to think long-term.

In some capacity-constrained markets there is a certain sense of cashing in on what is primarily viewed as a discretionary or business spend for the middle classes.

The UK, for example, has one of the world’s toughest aviation tax regimes with its air passenger duty (APD) charging a minimum of £13 ($17.94) for short-haul and £86 ($118.69) for long-haul—and at least double that if the passenger travels in any class above economy.

However, even in these markets it can create an uneven competitive landscape that is ultimately detrimental to UK businesses.

For example, Belfast’s airports have working for many years to end what City Airport commercial director Katy Best calls the “confusion created by APD and the disadvantage it gives Northern Ireland as we aim to attract airlines and routes” when competing with its counterparts in Ireland.

“Abolition of APD, if properly implemented, could have a net benefit to Northern Ireland as a result of increased traffic and related economic activity,” Best said.

In those markets which are more reliant on inbound tourism, re-evaluation of taxes and visa fees should be front and center in government plans to rebuild economies following the impact of the pandemic.

The Caribbean is one such market. An IATA study in 2018 found that in one state roughly 70% of the average one-way fare is made up of taxes and charges.

“Unfortunately, too many of the region's governments still see air travel primarily as a luxury for the wealthy and an easy target for taxation,” Cerda said.

The net effect is that intra-island travel becomes prohibitively expensive, discouraging airlines from creating routes. As Bahamasair CEO Tracy Cooper said before the COVID crisis in 2019, “to get anywhere in the Caribbean you often have to leave the Caribbean.”

Tourist habits are changing, and more want to take multi-destination vacations to experience an area’s culture, rather than one island’s resort hotel.

The news that the Caribbean Community and Common Market is evaluating air taxes in the region is therefore a step forward, both encouraging airlines to create service and helping them to be more profitable by stimulating demand with lower fares. However, not all islands are on board with the proposals.

Ultimately, as the travel market revives, those governments that do not take action to reduce upfront taxes and fees to encourage airlines to create routes and maximize the potential economic benefits of air transport and tourism could find their tourist economies lagging behind those that think more strategically.