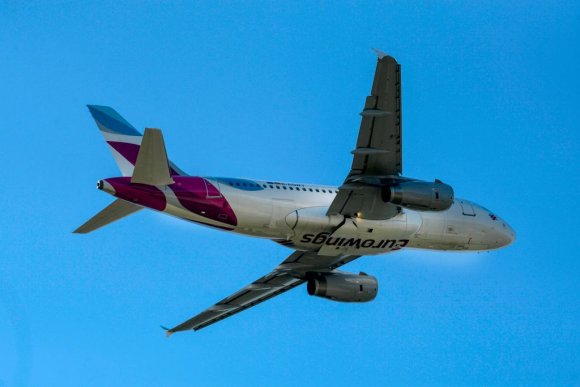 Lufthansa Group LCC subsidiary Eurowings will open its new base at Prague Václav Havel Airport (PRG) on Oct. 31 and offer eleven routes from the Czech capital, all outside its home market of Germany.

The PRG base will be operated by Eurowings Europe with Airbus A320 family aircraft. Eurowings will aim to make market share gains versus struggling flag-carrier CSA Czech Airlines. Eurowings CEO Jens Bischof told the Aviation Week Network in a recent interview that the airline was looking to play an active role in a changing aviation environment in Europe.

Prague becomes Eurowings' 10th base in Europe. The airline said the new base will create more than 100 jobs in the Czech Republic.

“We also aim to add our eleventh base by the end of this year. This could [potentially] be in all areas over Europe, like in eastern or southern Europe," spokesperson Matthias Eberle told the Aviation Week Network.

“Based on our destinations [to be] served from Prague, you can see that Eurowings is being more European-minded [rather than focusing on its home German market], meaning we will not serve any destination in Germany from Prague," Eberle said.