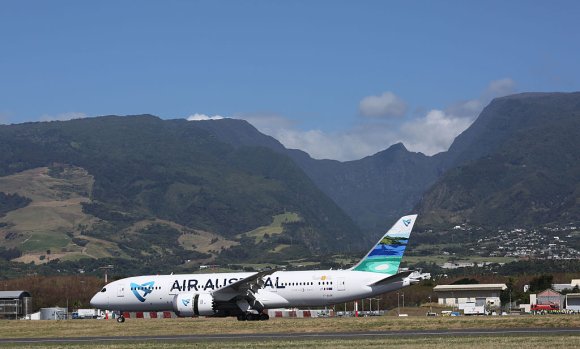 French rivals Air Austral and Corsair are exploring the idea of a commercial joint venture (JV) on Indian Ocean flights, prompted by the financial challenges of the COVID-19 crisis.

“Against the backdrop of the ongoing health crisis, which is affecting the long-term profitability of the aviation industry, Air Austral and Corsair have decided to initiate discussions with a view to agreeing a commercial cooperation (JV) on these routes,” the two airlines said.

The carriers added that the wide-ranging project would improve services for Indian Ocean passengers, giving them access to flights from two Paris airports, as well a greater range of departure times, frequencies and connections. The partnership would also offer new cargo options.

“This major project will contribute very significantly to stronger connectivity, not only in the French overseas departments, but also with other destinations served by the two companies,” Air Austral and Corsair said.

They suggested several other areas for network cooperation, including Africa, Canada and the Indian Ocean destinations of Comoros, Mauritius, Madagascar and the Seychelles.

Air Austral and Corsair hope to pool their resources, creating cost synergies and boosting profitability, but both carriers would keep their own identity and brand independence.

The JV will be subject to approvals from the companies’ labor groups and by the French competition authorities.