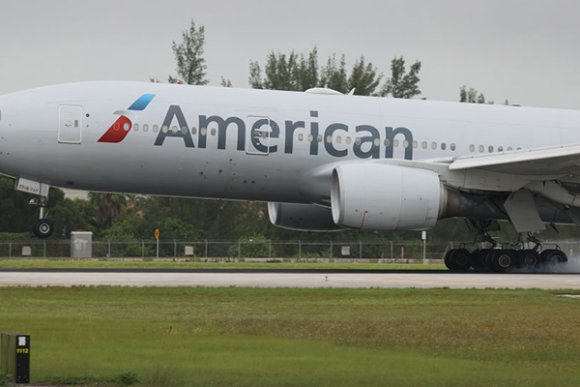 After years of steady incremental growth, American Airlines was severely impacted during the summer season of 2020.

At its lowest point in May 2020 the carrier offered just 5.8 million seats, down from 22.2 million in the previous month.

Buoyed by the strong US domestic market, the recovery has accelerated through the remainder of 2020 and into 2021, and in July this year 21.1 million seats were available.

Earlier this week, American heavily adjusted its European schedules with a number of reductions, suspensions and resumption delays including New York (JFK) routes to European hubs Madrid (MAD) and Paris (CDG) which have been paused until 2022.

Despite this, and the dominance of the domestic market and ongoing international restrictions, almost 13% of its total capacity is now operated to destinations outside of the US.

Major trunk routes from its Dallas Fort Worth (DFW) hub account for its largest services by capacity, with the top five filled out by a service between Charlotte (CLT) and Orlando (MCO), reflecting the Florida hub’s continuing success as a leisure destination.