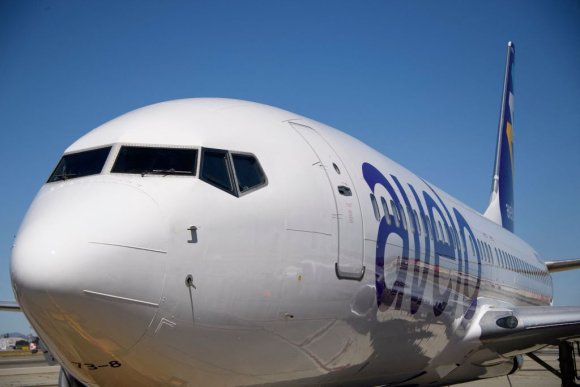 US startup Avelo Airlines will launch four routes from its east coast base, Tweed New Haven Airport (HVN) in Connecticut, to cities in Florida in November.

California-based Avelo, which launched its inaugural flights earlier this year from Burbank (BUR), has previously announced HVN as its east coast base and committed $1.2 million towards the airport’s $100 million capital improvement program.

All flights between HVN and the Florida airports will be operated with Boeing 737-700 aircraft, which are joining its current fleet of 737-800s that operate the BUR routes.