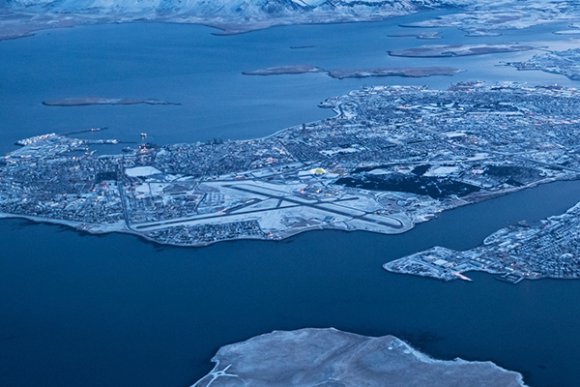 In 2019 Iceland’s air transport market suffered a major setback with the collapse of WOW Air, which had operated just over 30% of all capacity from the country in the previous year.

The result was the first fall in traffic for years in a market that had more than trebled from 2 million seats in 2011 to 6.2 million in 2018.

Iceland’s proximity to the US and Europe had enabled the country and its carriers to carve out a niche as a transatlantic hub, along with its growing popularity as a tourist destination.

Some 42 airlines operated scheduled services from the country in total in 2018, with Icelandair operating the lions share at 40.9%.

Fast forward to August 2021 and the country is more heavily reliant on Icelandair, which now operates 61.6% of all capacity among the 23 operating carriers, with Wizz taking the distant second position at 7%.

Although Iceland has seen some recovery in 2021 with ore airlines coming online, particularly since the milestone of re-allowing US visitors from March this year, the continuing US ban on EU travelers is likely to continue to stymie its growth.