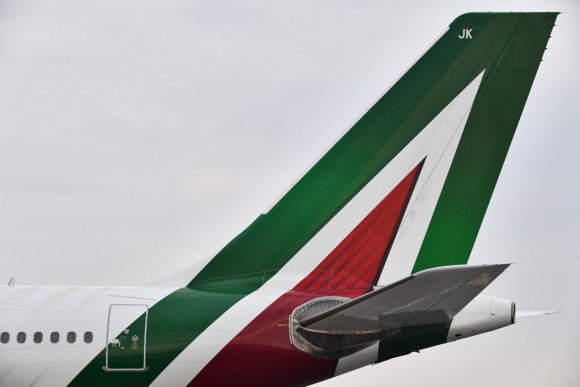 Italiaigi Di Palma said. “The hope is that the new national carrier will play a part in the restart of the sector, contributing significantly to overcoming the difficulties caused by the pandemic crisis.”

Since Alitalia’s 2017 bankruptcy, the carrier has been mired long-attempted rescue process, first as Italy sought a buyer for the airline, then following its nationalization at the beginning of the COVID-19 pandemic.

It finally won approval for the relaunch earlier this year, after fulfilling the criteria of “economic discontinuity” that the European Commission had insisted on. With its AOC, ITA can begin flying.