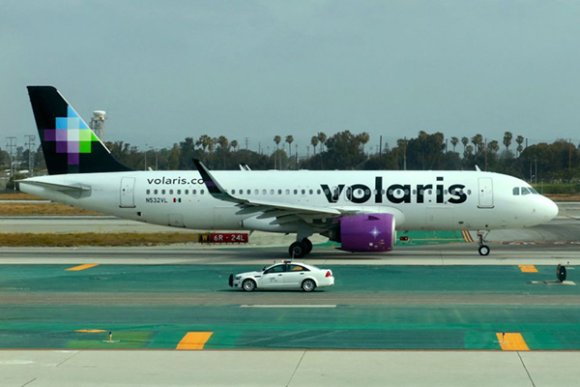 Volaris has firmed up plans to launch its first route to Honduras after signing a memorandum of understanding (MoU) with the Central American country’s government in late July.

The Mexican carrier intends to begin flights to San Pedro Sula (SAP) from Mar. 15, 2022, according to schedules filed with OAG. The destination will be served by Volaris Costa Rica, operating from Costa Rica’s capital San José (SJO) via San Salvador (SAL) in El Salvador.

Flights will take place three times per week on Tuesdays, Thursdays and Saturdays using Airbus A319 aircraft. The service from SJO departs at 9.29 a.m., arriving in SAL at 10.48 a.m. The flight then leaves El Salvador’s capital at 11.23 a.m. before landing in San Pedro Sula at 12.20 p.m.

There are currently no competing services between Costa Rica and Honduras, but the airline will face competition from Avianca on the SAL-SAP leg. Colombia’s flag-carrier currently serves the route 1X-daily using a mix of Airbus A319s and A320s. Pre-pandemic, the Star Alliance member ran up to 3X-daily flights.

Sabre Market Intelligence data shows O&D traffic between San José and San Pedro Sula totaled 21,400 two-way passengers in 2019—all of whom flew indirect. San Salvador was the biggest connecting market, accounting for 79% of one-stop traffic between the destinations. Between San Salvador and San Pedro Sula, O&D traffic was 23,350 two-way passengers during the year.

San Pedro Sula is a city of about 900,000 inhabitants located in northern Honduras. Volaris’ decision to begin service to the country comes after the Honduran government passed a new law that will provide incentives to airlines that establish or increase operations in the country.

The "Law for the Promotion of Low Cost Air Transport" seeks to stimulate and promote air transport, facilitating access to the Honduran market and increasing tourism and business.