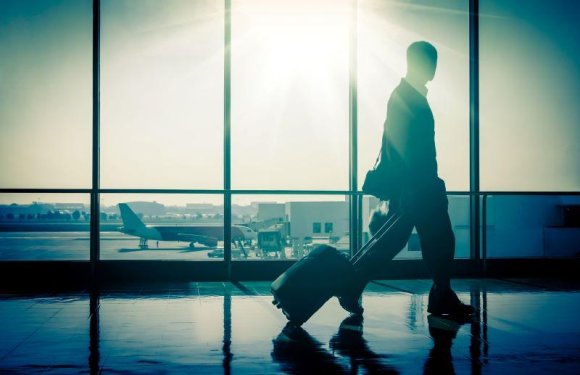 India’s government has revealed plans to allow private sector involvement in the operation of 25 airports to help fund infrastructure development.

The airports proposal is part of the government’s National Monetization Plan (NMP), which aims to raise a total of INR6 trillion ($81 billion) over four years through license or lease arrangements for state-owned assets in several industry sectors. The airport deals would raise an estimated INR207.8 billion, or 4% of the NMB total. In addition to attracting funding for development, the plan is expected to increase operational efficiency.

Public-private partnerships would provide funding for capital expenditure projects at the 25 airports, which are owned by the Airports Authority of India (AAI). These deals would begin at six airports in 2022, eight in 2023, six in 2024, and five in 2025.

The 25 airports identified are in cities categorized as tier two and three. The largest of the airports is at Chennai (MAA), which had passenger traffic of more than 22 million per year in 2019 and 2020. The government is considering the possibility of pairing some smaller or non-profitable airports with larger airports for bidding purposes.

AAI currently manages 137 airports in India, of which 24 are international airports.