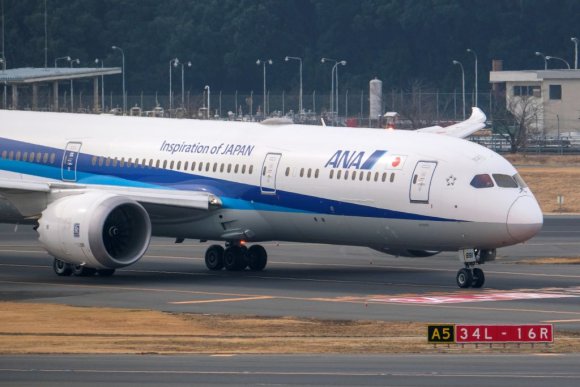 Japan’s All Nippon Airways (ANA) has postponed the launch of five international routes from Tokyo Haneda (HND) and reduced frequencies on 12 domestic routes as the delta variant of the coronavirus continues to suppress passenger demand.

The carrier is postponing the launch of flights from HND to: Istanbul (IST); Milan (MXP); Moscow (SVO); San Jose, California (SJC); and Stockholm (ARN). ANA gave no indication when the routes, which had been scheduled to launch in the winter season starting Oct. 31, would commence.

“ANA has responded to the decline in demand for both domestic and international routes caused by COVID-19 by reducing the number of flights and adjusting operations to optimize business,” the airline stated.

“As demand in overseas markets continues to recover alongside vaccine availability and increasing vaccination rates, ANA expects for demand within the Japanese market to follow. ANA will continue to closely monitor demand and is committed to increasing flexibility so that it can respond appropriately to future trends.”

The airline said cargo demand remains strong and it will add the Boeing 777 freighter and 767F to a number of international routes or increase frequencies on routes on which the cargo aircraft already fly. “Given strong demand for cargo operations, ANA will focus on increasing revenue by expanding the number of destinations to operate freighters and by utilizing passenger aircraft for cargo operations,” ANA said.