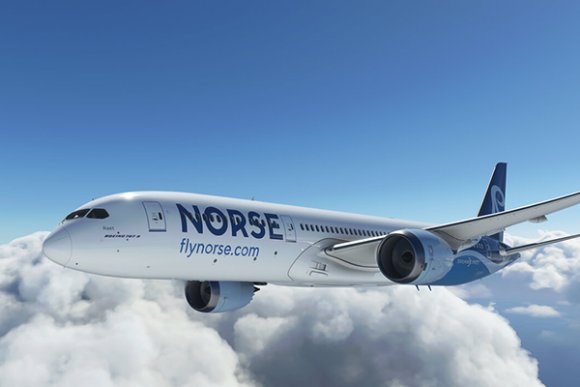 “The company believes that demand for transatlantic travel will be back by late Q1 or early Q2 and anticipates that all its 15 Boeing 787s will be flying customers between Europe and the US next summer,” the airline said.

Norse, which announced its launch in March, is still seeking an AOC from both Norway and the UK.

The airline said there “has been tremendous interest in Norse from the traveling public” since the March announcement of the company’s launch. The airline in part aims to fill the gap left when Norwegian Air Shuttle scrapped transatlantic flying.

Norse expects to have approximately 1,600 employees by summer 2022.