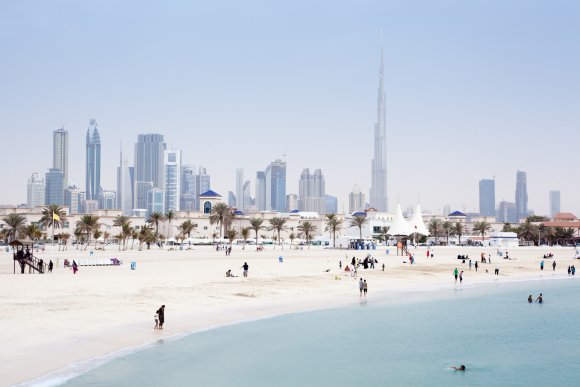 The market between Poland’s capital Warsaw and Dubai in the United Arab Emirates is set to become more crowded over the coming months, with LOT Polish Airlines and flydubai set to launch operations between the cities.

In addition, LCC flydubai intends to begin WAW-DXB service on Sept. 30, flying daily using 737 MAX8s. The route will become the Dubai-based airline’s second to Poland alongside its flights to Krakow (KRK).

By early October, capacity between the two cities will therefore increase from around 4,200 two-way weekly seats at the moment to about 8,400. At this time two years ago, capacity between Warsaw and Dubai was 4,900 seats.

The expansion of service comes as Dubai prepares to host the World Expo. The event, which takes place every five years, will run until March 31, 2022 and hopes to attract up to 25 million visitors