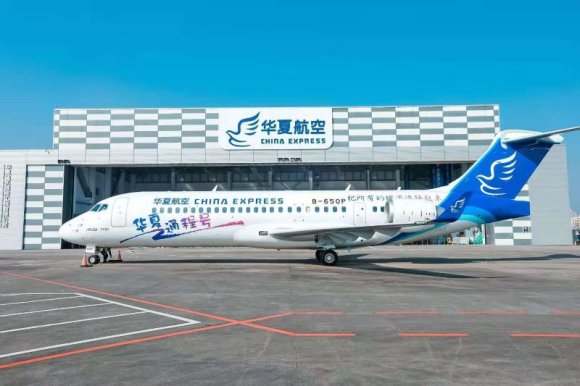 High demand for connectivity between smaller cities in China kept Chongqing-based China Express Airlines profitable in the first six months of 2021, and the regional carrier is seeking to add two more Airbus A320s to its fleet as it plans to grow its route network further.

In a country dominated by state-owned carriers, China Express is privately owned.

The carrier said demand for flights from “tier 3 and tier 4” cities has steadily increased in recent years. There is now greater demand for air routes from these smaller cities to major commercial hubs and provincial capitals. Of the 148 routes China Express flies, 132 are exclusive to the airline.

As the country opens up domestically from the COVID-19 pandemic, China Express' passenger demand (RPK) increased 24.4% year-over-year (YOY) in the first half of 2021. The airline carried 3 million passengers in the six-month period, up 21.8% YOY. Capacity increased 9.6% YOY during the period.