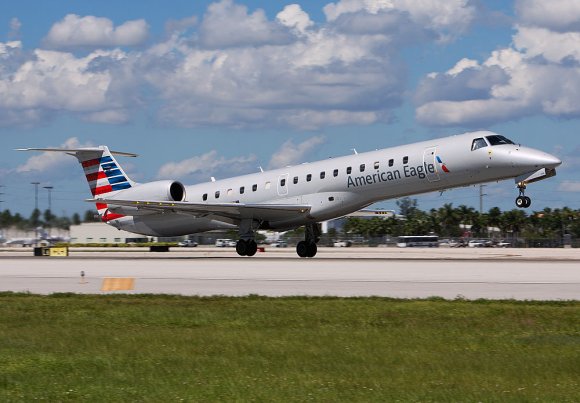 The ORH-PHL route, suspended by American because of the COVID-19 pandemic, will be operated daily by Piedmont using a 50-seat Embraer ERJ-145 aircraft.

“American was a terrific partner prior to the pandemic, and we are pleased they are returning to Worcester Regional Airport, offering travelers a convenient flight to Philadelphia with connections throughout the world,” Massport CEO Lisa Wieland said. Massport  manages ORH alongside international hub Boston Logan (BOS).

Massport said it took advantage of the reduced passenger activity during the pandemic to resurface half of the airport’s primary runway and install LED runway signs. “These investments will allow ORH to accommodate more flights and serve more passengers in the future,” the airport operator said in a statement.

With Piedmont restarting American Eagle flights from ORH, the regional airport will be able to boast of service from three mainline US airlines.

“Having three major airlines competing for passengers at Worcester Regional Airport is a great sign that the city is truly on the map,” Worcester Regional Chamber of Commerce president and CEO Timothy Murray said. “These flights offer opportunity for the business community to make connections throughout the country and the world.”

“Travelers can get anywhere in the world from Worcester with these flights,” Worcester mayor Joseph Petty added.