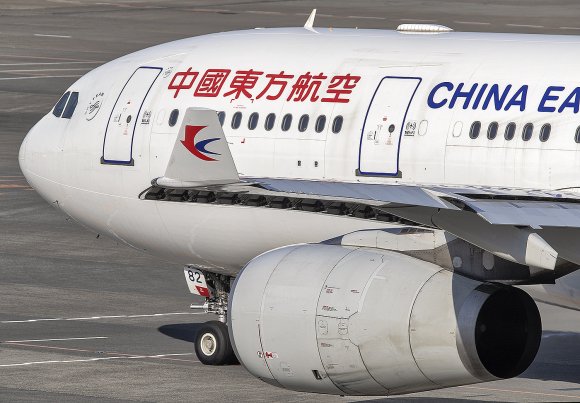 Global capacity edged up by 0.7% to 76.9 million seats last week (w/c Aug. 23, 2021), primarily thanks to China’s domestic market returning to growth. The gradual increase took the overall total to 65.9% of 2019 levels, when capacity worldwide was 116.6 million weekly seats.

The latest figures, provided by OAG Schedules Analyser, show that China recorded a week-on-week improvement of 12.1% as travel restrictions in some areas began to ease, with the number of departure seats from and within the country rising from 11.4 million to 12.8 million. However, last week’s total is still 31% down on mid-July when 18.6 million seats were available.

However, capacity cuts continue in the Southwest Pacific region, with Australia’s market contracting by 19.5% and New Zealand’s by 21%. In Australia, domestic capacity is currently less than 30% of 2019 levels and international is about 14%. New Zealand’s domestic market is faring better at around 73% of this time two years ago, but international capacity is just 12% of pre-pandemic levels.