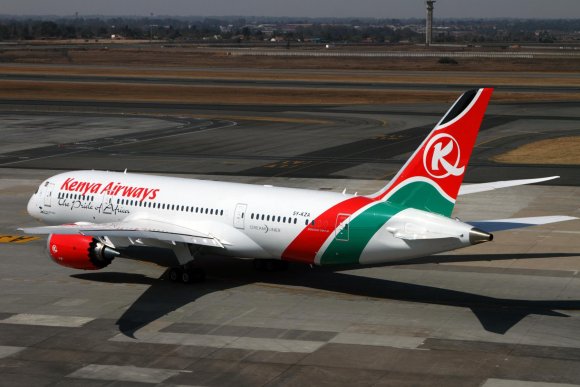 Surging infection rates are cutting into the ability of airlines to increase passenger numbers and reinstate routes, the African Airlines Association (AFRAA) said.

In Africa, just 1.85% of the population has been fully vaccinated, compared to around 24.6% globally. “The number of deaths continues to rise, while vaccination is progressing at a snail's pace, thus causing concerns among the travel, tourism and hospitality sectors on recovery,” the organization said in an update on the air travel situation on the continent.

AFRAA reported that August air passenger traffic in Africa was at 46.8% of August 2019 levels, while capacity was at 54.6% of pre-pandemic levels.

Collective domestic air traffic in Africa in August was 58.9% of August 2019 levels compared to 22.7% for intra-Africa flying and 18.4% for intercontinental flights.