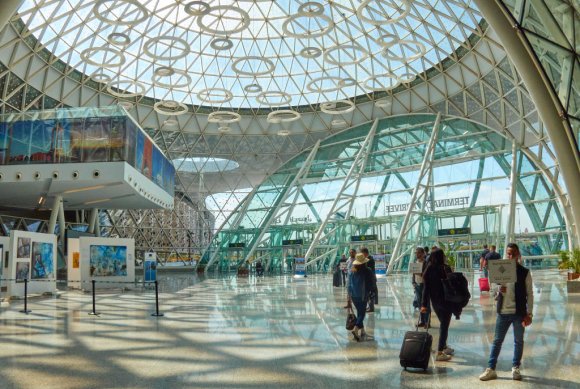 EasyJet is adding a new North African connection to its network from Amsterdam Airport Schiphol (AMS) during the upcoming winter season.

According to data provided by OAG Schedules Analyser, the route will be one of 14 easyJet will offer to Marrakesh during winter 2021/22—the same number offered by the airline during winter 2019/20. By early November, the carrier intends to provide around 15,000 weekly departure seats from RAK, up from 14,200 two years ago.

On the AMS-RAK sector, easyJet will compete directly with Transavia.com. The Air France-KLM Group LCC currently serves the route eight times per week, offering about 3,000 two-way seats between the destinations. The latest schedules indicate 9X-weekly frequencies will be provided in October before dropping back to 7X-weekly in early November.

Analysis of OAG figures shows that easyJet will command a 36% capacity share of the market once its route launches. The airline’s flights are likely to appeal to leisure travelers, as well as attracting VFR traffic. The Netherlands is home to a large Moroccan diaspora that totals some 400,000 people, and in Amsterdam about 9% of the city’s population is made up of people of Moroccan decent.

O&D traffic between Amsterdam and Marrakesh amounted to 133,165 two-way passengers in 2019. This was up by 23% on the previous 12 months. Sabre Market Intelligence figures show traffic in 2020 was about 40,000 passengers.