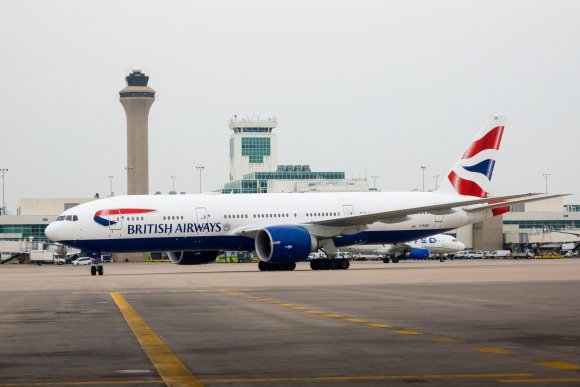 British Airways (BA) this week resumed service between London Heathrow (LHR) and Denver (DEN), returning to a US city it last served in March 2020.

Prior to the COVID-19 crisis, London was DEN’s second largest international passenger market after Cancun in Mexico. “Nearly 250,000 passengers traveled between Denver and London in 2019, the busiest year ever for travel between the two cities,” DEN said in a statement marking the return of BA’s service.

“The return of British Airways to Denver is a significant milestone on our path to economic recovery,” Denver mayor Michael Hancock said. “Nonstop connectivity to London is critical, both commercially and culturally, to ensuring that recovery is sustainable for our city and our residents for years to come.”

The Sept. 1 restart date for the DEN route has significance for DEN and BA. It marked the 23rd anniversary of BA commencing flights to Denver, becoming the first airline to operate a transatlantic service to the Colorado hub. The route operated to London Gatwick (LGW) in its early years before moving over to LHR in 2002.

“British Airways has been a committed DEN airline partner for nearly 25 years,” DEN CEO Phil Washington said. “We celebrate the renewal of this important nonstop flight that connects passengers to Europe and beyond.”

BA, for now, will be the only airline operating the DEN-LHR route.