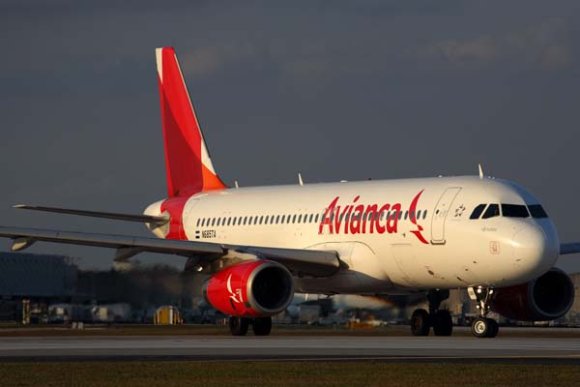 Avianca is planning to add more flight options between Latin America and the US by launching five new routes before the end of the year.

Three services are being opened to New York John F Kennedy (JFK), while Los Angeles (LAX) and Washington Dulles (IAD) will each receive one. In addition, the airline intends to reactivate seven routes that have been suspended during the pandemic.

“One of the added values ​​that our travelers have is the multiple options of routes and itineraries that allow them to connect directly, avoiding stopovers when they do not require them and at the time they need,” Avianca director of sales for Colombia Ana María Copete said.

“The positive behavior of the routes that we have launched this year shows us that we are on the right path towards 2022.”

In December, Avianca intends to open direct flights between Cali (CLO) in Colombia and New York. The route will be served three times per week using 150-seat Airbus A320s and will provide competition with American Airlines, which began flying between the destinations in May and currently offers daily service.

The third route to New York will see Avianca offer flights from Guayaquil (GYE) in Ecuador. The market is already served nonstop by Eastern Airlines and JetBlue, and LATAM Airlines Group plans to restart service in November.

The planned US network additions are among 23 new routes that Avianca outlined in August as services it hopes to launch over the coming months.