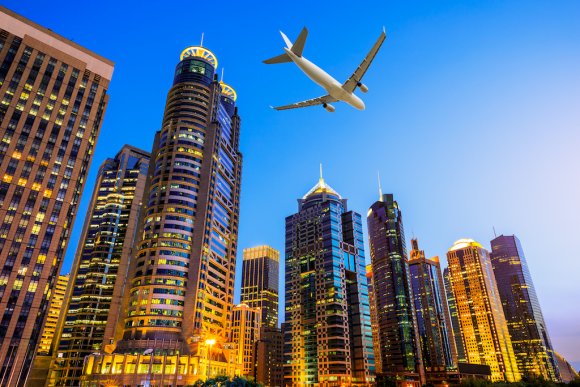 Capacity increased for a third consecutive week as carriers around the world collectively added almost 2.2 million seats to their schedules. Last week’s (w/c Aug. 30, 2021) rise represented week-on-week growth of 2.8% and took the number of seats globally closer to the 80 million mark.

The latest capacity figure of 79.1 million seats means the world’s market is now 68.6% of its size at this time in 2019 when 115.3 million seats were available.

Airlines in China added nearly 1.5 million seats to their networks last week, helping to offset declines in the US and Mexico. China’s aviation market now totals some 14.3 million seats from and within the country—the highest since early August before fresh lockdowns and travel restrictions sent the total tumbling.

However, while global capacity is edging up, analysis of OAG Schedules Analyser data shows that the current total is far lower than carriers had previously intended to operate.

Looking at planned capacity in early July, airlines had collectively expected to offer some 96.4 million weekly seats by late August. This means about 17 million seats have been removed from schedules in just eight weeks.