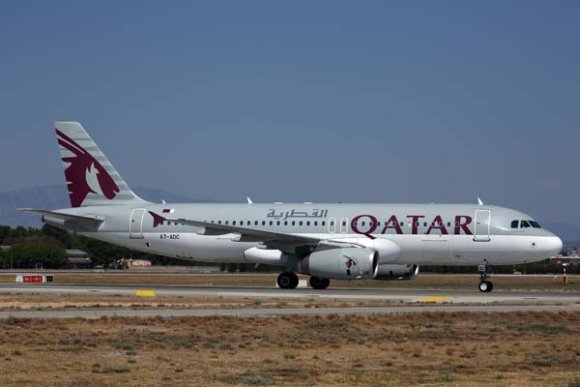 The Aviation Administration of Kazakhstan has confirmed that Qatar Airways plans to begin flying to the country in October.

According to the government body, the carrier will launch a Doha (DOH) to Almaty (ALA) route on Oct. 15, operating twice a week on Mondays and Fridays. Flights will be onboard Airbus A320 aircraft.

“Opening regular flights between the two countries will further develop trade, economic, cultural, and tourist relations between Kazakhstan and Qatar,” the civil aviation authority said in a statement.

The airline originally intended to begin flights to the Central Asia nation in March 2020 but the plans to launch Almaty and Nur-Sultan (NQZ) routes were shelved because of the pandemic.

If the 3,059-km Doha-Almaty service goes ahead, Kazakhstan will become the 82nd country to be served by Qatar Airways, data provided by OAG Schedules Analyser shows.

Almaty is Kazakhstan’s largest metropolis, set in the foothills of the Trans-Ili Alatau mountains. The city is home to some 2 million inhabitants and served as the country’s capital until 1997.

ALA is currently the largest airport in Kazakhstan by capacity in September 2021, offering about 285,000 departure seats across more than 1,700 flights. NQZ is second with 222,000 seats.

While Doha is unserved from ALA, the latest schedules show that the airport is currently linked nonstop to three destinations in the Middle East.