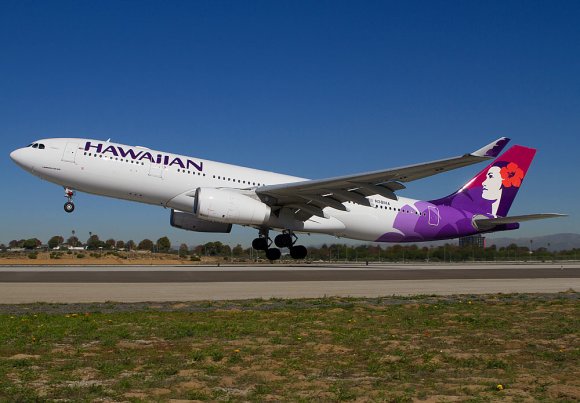 Scheduled passenger flights will return to American Samoa (PPG) next week when Hawaiian Airlines resumes its route to the US territory from Honolulu (HNL).

The carrier halted its twice-weekly HNL-PPG service at the onset of the pandemic in March 2020. However, scheduled flights between the destinations will restart on Sept. 13 through Dec. 20, operating twice a month using a 278-seat Airbus A330-200.

“As Pacific island neighbors, we understand how much our guests rely on our service and we look forward to safely reconnecting family and friends,” SVP of network planning and revenue management Brent Overbeek said.

Hawaiian, which provides the only regularly scheduled air link between the two island chains, paused flights for 17 months at the request of the American Samoa government. However, a series of repatriation flights began in January.

According to data provided by OAG, the airline has been the only operator of scheduled service to and from PPG since April 2018.

Hawaiian carried about 55,500 two-way passengers on the 4,202-km (2,611-mi.) route between Honolulu and American Samoa in 2019. Sabre Market Intelligence figures show that about 90% of traffic from PPG to HNL was local, while 10% of passengers traveled to destinations beyond Hawaiian’s hub.

American Samoa is a US territory covering seven South Pacific islands and atolls. Tutuila, the largest island, is home to the capital Pago Pago where PPG is located.