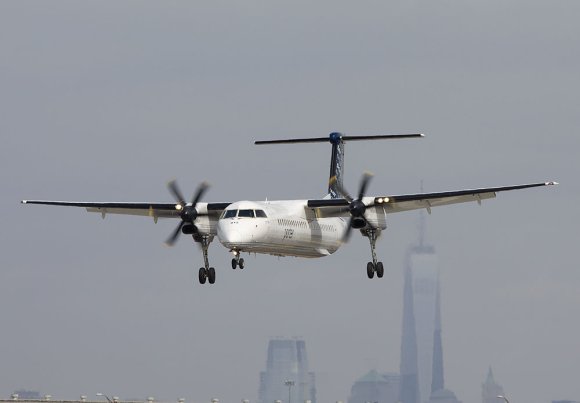 After a number of false starts, Canada’s Porter Airlines relaunched service on Sept. 8 nearly a year and a half after being grounded by the COVID-19 pandemic.

“Our passengers and team members have been waiting for this day to arrive,” Porter president and CEO Michael Deluce said. “We currently have over 900 team members who have put in countless hours to get everything ready for our return to service, with more being recalled or hired every week. Everyone at Porter is looking forward to welcoming passengers back and delivering our distinct style of service again."

Porter’s restart comes as Canada is more broadly opening up following the easing of some of the strictest COVID-19 travel rules in the world. Air Canada Rouge has also restarted operations after a seven-month hiatus, flying an initial three routes from YYZ.