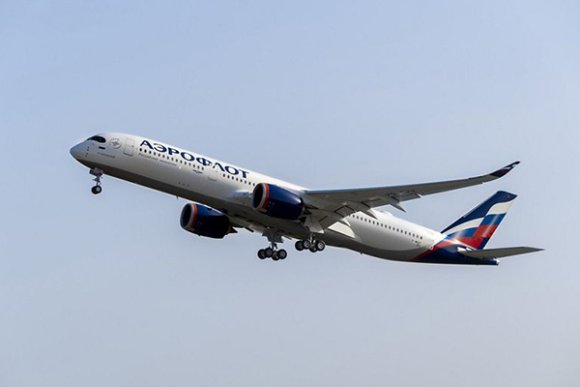 Aeroflot has confirmed the flight schedule for a planned new leisure route to the Dominican Republic. Russia’s flag-carrier will return to Punta Cana (PUJ) on Oct. 1—seven years after last serving the destination.

Flights from Moscow Sheremetyevo (SVO) will operate three times per week on Wednesdays, Fridays and Sundays using Airbus A350-900s. The aircraft has a three-class cabin layout with 316 seats, including 28 in business class and 24 in comfort economy.

According to OAG Schedules Analyser data, Aeroflot last served the Moscow-Punta Cana market in October 2014. It had previously provided year-round service onboard A330-200s.

In recent years, Russian carriers AZUR air, Nordwind and Royal Flight Airlines have been the primary providers of scheduled nonstop routes between Russia and the Dominican Republic.

O&D traffic between Moscow and the Dominican Republic had been growing strongly before the pandemic, Sabre Market Intelligence figures show, rising from around 6,000 two-way passengers in 2016 to 104,000 in 2019. By launching the new SVO-PUJ route, Aeroflot will be seeking to tap into pend-up leisure demand for warm weather winter vacations.