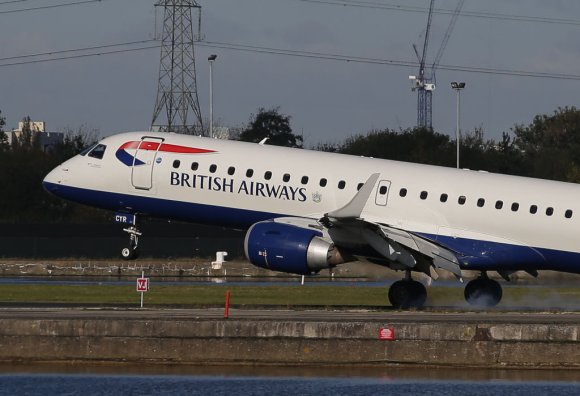 The oneworld alliance member will resume flights from Birmingham on Oct. 31, operating twice-daily to Belfast City using 98-seat Embraer 190 aircraft. The BA CityFlyer service will increase to 3X-daily on Thursdays and Fridays.

“This route ensures even more choice for travel to Belfast from Birmingham and with plans to grow the schedule adds to the flexibility of travel,” BHX aviation director Tom Screen said.

As well as launching the new BHX-BHD service, the airline also plans to extend three UK domestic routes this winter that were taken over in the wake of Stobart Air’s demise.

Flights to Exeter (EXT), Glasgow (GLA) and Leeds Bradford (LBA) will increase to 4X-weekly, 13X-weekly and 10X-weekly respectively. This represents an increase of two frequencies to EXT, seven to GLA and four to LBA.

“This year has shown how much customers want to stay connected with the rest of the UK,” BACityFlyer MD Tom Stoddart said. “We’re responding to the customer demand we saw over the last few months by extending some of our newest UK routes from Belfast City Airport.”