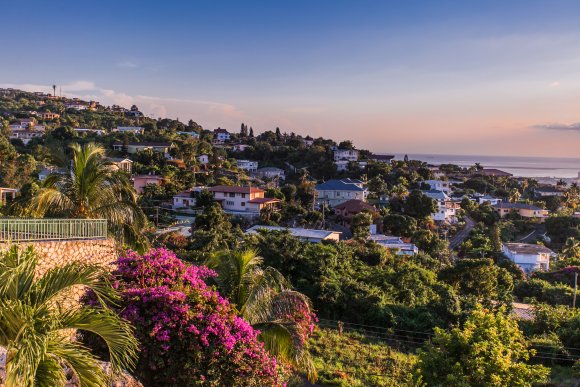 Swoop is this winter adding a new warm-weather leisure route from Toronto Pearson (YYZ) with plans to fly to Kingston Norman Manley International (KIN) in Jamaica.

The service will operate twice a week from Dec. 8. The ULCC will compete directly with Air Canada and Caribbean Airlines, data provided by OAG Schedules Analyser shows, while its parent WestJet also provides nonstop flights between the destinations.

The YYZ-MBJ service will be operated three times per week, providing competition for Air Canada and Sunwing. Flights to the US and Mexico will resume through the fall.

“We are elated at Swoop’s commitment to ensure that passengers from our second largest market, Canada, and specifically the province of Ontario, have a low-cost option when visiting Jamaica to see family and friends or those who wish to vacation on our beautiful island,” MBJ Airports CEO Shane Munroe said.

As previously reported by Routes, the carrier also plans to add three new sun destinations in the US to its network this winter with nonstop flights to St. Pete-Clearwater (PIE) and Orlando Sanford (SFB) in Florida, as well as San Diego (SAN) in California.