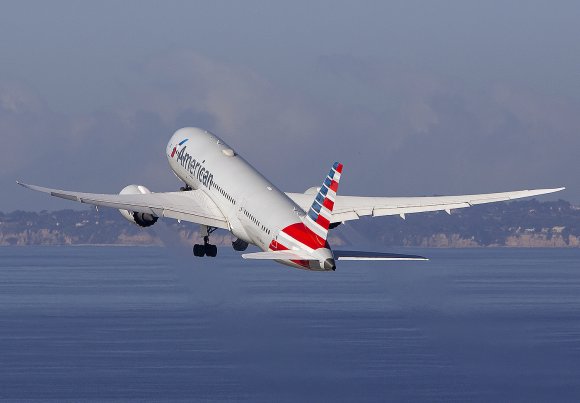 American Airlines has pushed the launch of two long-haul international routes into January 2022, citing complications from the ongoing COVID-19 pandemic.

The carrier was supposed to start daily Boeing 787-9 flights between Seattle (SEA) and Bangalore (BLR) in India in November after already delaying the route multiple times. Additionally, the Fort Worth-based airline planned to start a 3X-weekly Dallas/Fort Worth (DFW)-Tel Aviv (TLV) route in November. But both routes will now start the first week of January.

“These delays are due to continued entry restrictions into Israel and the slower-than-expected return of international business travel,” an American spokesperson told Routes. “American is fully-committed to Israel and India—we currently serve TLV from our Miami (MIA) and New York (JFK) hubs, and we’ll begin service from JFK to New Delhi (DEL) on Oct. 31.”

The JFK-DEL route will mark the carrier’s return to India after not serving the country for the last 10 years.