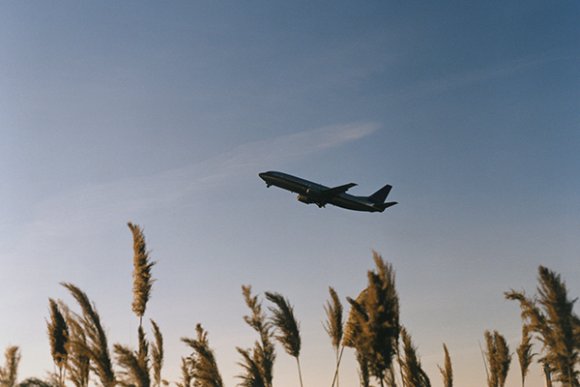 All regions apart from Asia-Pacific reported declining capacity, led by Europe where the market contracted by 2.5% week-on-week. The drop in Europe—from 22 million seats to 21.5 million—was largely due to the impact of schools returning in many countries.

As such, Italy and France saw airlines offer more than 100,000 fewer departure seats from each nation last week, compared with the previous seven days. Other big leisure markets—like Greece, Spain, Turkey and Portugal—also recorded falls of 8.7%, 3.3%, 2.1% and 5.7% respectively.

Although capacity in North America contracted by 1.4%, there was some positive news. Canada’s decision to reopen its borders from Sept. 7 to fully vaccinated international citizens for non-essential travel saw carriers respond by adding almost 50,000 departure seats.