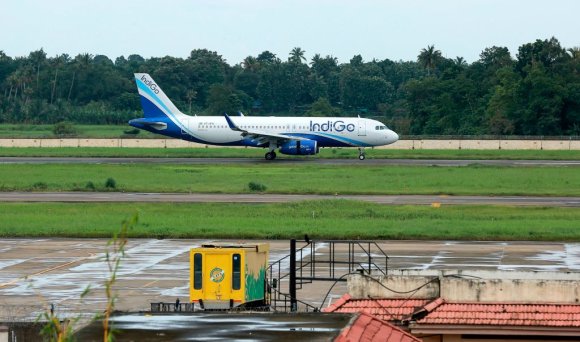 IndiGo is expanding its domestic network with the launch of a new route and the resumption of six more.

From Sept. 16, the Gurugram-based airline will begin flying between Pune (PNQ), the seventh most populous city in India, and Raipur (RPR), the capital of Chhattisgarh state. Service will be offered four times per week on Tuesdays, Thursdays, Saturdays and Sundays.

According to data provided by OAG Schedules Analyser, IndiGo will be the only carrier to provide nonstop flights on the 866-km route.

In addition, IndiGo has confirmed the resumption of service on 12 more connecting routes, including Chennai (MAA) to Chandigarh (IXC) via Hyderabad (HYD), a routing last operated in July 2020.

“These flights will cater to the increased demand for travel and improve accessibility between metro and tier [two and three] cities,” chief strategy and revenue officer Sanjay Kumar said.

“Strengthening connectivity between eastern, western, northern, and southern regions, increased accessibility will also promote trade and commerce. We will continue to offer new routes as per the travel demand across various sectors.”