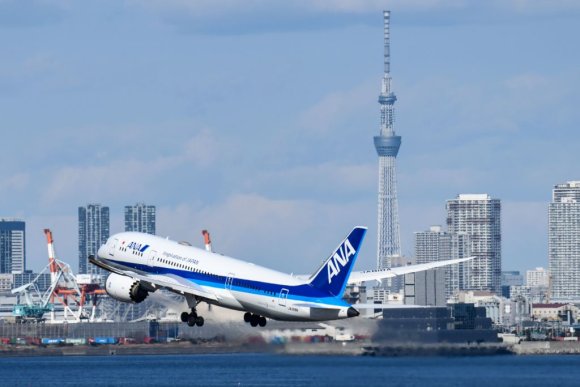 To the US, service from Tokyo Haneda (HND) to Seattle (SEA) will resume on Dec. 4, operating once a week on Saturdays using Boeing 787-8s. Flights from Haneda to New York John F Kennedy (JFK) will also grow from five to seven per week from Oct. 31, while Tokyo Narita (NRT)-San Francisco will become 3X-weekly.

ANA’s routes from Narita to Ho Chi Minh City (SGN) in Vietnam and Jakarta (CGK) in Indonesia will each expand by two flights to 5X-weekly from Oct. 31.

Other changes to the Star Alliance member’s international network include frequency increases to Europe. Flights from Haneda to London Heathrow (LHR) and Paris Charles de Gaulle (CDG) will each grow by one weekly frequency, becoming 5X-weekly and 3X-weekly respectively.