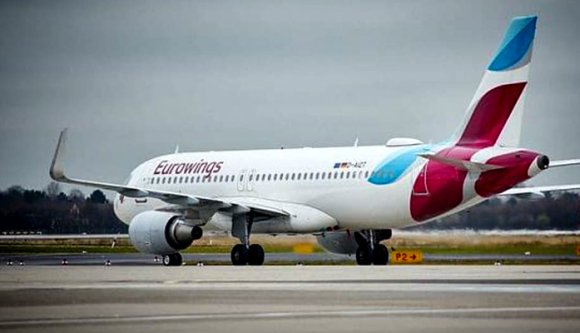 Lufthansa Group LCC subsidiary Eurowings will establish a new base at Stockholm Arlanda Airport (ARN) from March 27, 2022, with plans to eventually offer flights from ARN to as many as 20 destinations.

Eurowings will be the third airline to set up a base at ARN in a short period, following Irish-based LCC Ryanair and Finnair. ARN is also the home base of Star Alliance member and longtime Lufthansa partner Scandinavian Airlines (SAS).

The Stockholm base will be the twelfth Eurowings base of operations in Europe and the fifth outside its home market of Germany. Its other non-German bases include Palma de Mallorca (PMI) in Spain, Prague (PRG), Pristina (PRN) in Kosovo and Salzburg (SZG) in Austria.

Eurowings will operate five Airbus A320 aircraft from ARN and add 150 crew members to be based in Stockholm.

Additional routes are expected to be announced at a later date.

“We will attract many Swedish vacationers and business travelers with our cutting-edge services,” Eurowings CEO Jens Bischof said. "Sweden is a market that fits perfectly with our goal to be the number one European value carrier. Since the pandemic, many travelers are no longer looking first for the cheapest ticket, but for an airline they can unconditionally trust in terms of safety, reliability and social responsibility … We can offer just that.”