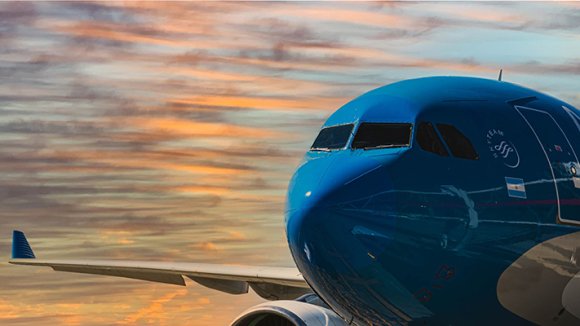 Aerolíneas Argentinas is boosting its operations in Chile with the launch of a new route to the country’s capital Santiago.

Flights from Mendoza’s El Plumerillo International (MDZ) to Santiago de Chile (SCL) are scheduled to take off on Sept. 25, operating once a week on Saturdays. The airline will use Embraer E190 aircraft on the route, equipped with 96 seats.

The planned launch comes less than two weeks after the country’s government gave the go-ahead for international flights to resume from Mendoza. Buenos Aries Ministro Pistarini (EZE) and Buenos Aires Aeroparque Jorge Newbery (AEP) have been the only point of entry since the COVID-19 crisis began.

Mendoza, located in Argentina’s Cuyo region, is an important economic centre famed for its vineyards. The province accounts for some two-thirds of the country’s entire wine production.

The route to Santiago will become Aerolíneas Argentinas’ second service to Chile’s capital, alongside flights from Aeroparque Jorge Newbery.

Data provided by OAG Schedules Analyser shows the carrier will compete on the MDZ-SCL sector with LATAM Airlines Group, which intends to resume flights from Oct. 1. LATAM has scheduled a 3X-weekly service using Airbus A320s.

As well as expanding in Chile, Aerolíneas Argentinas has restarted flights from Mendoza to Salta (SLA), a provincial capital in mountainous northwestern Argentina. Service began on Sept. 4, initially operating twice a week but with plans to increase to 3X-weekly in November.