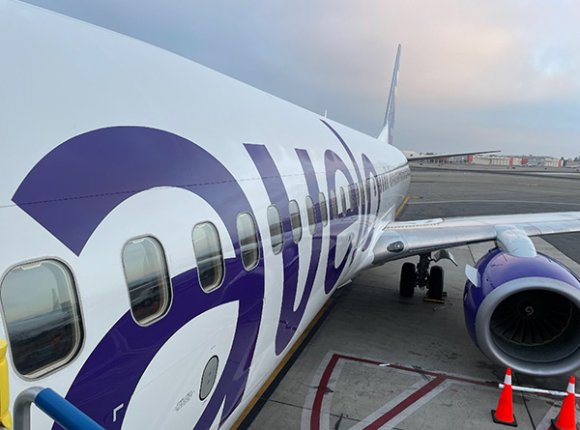 US startup Avelo Airlines is adding a fifth Florida destination to its east coast network set to launch this fall: Palm Beach (PBI).

The carrier launched flights earlier this year from Burbank (BUR) in southern California and is currently operating a 10-destination network in the western US using Boeing 737-800s. Avelo is preparing to launch 737-700 services from its east coast base, Tweed New Haven Airport (HVN)in Connecticut, to five destinations in Florida this fall.

“Getting from Connecticut to one of the world’s most coveted oceanfront destinations is now more convenient and affordable than ever,” Avelo chairman and CEO Andrew Levy said. “The addition of Palm Beach to Avelo’s portfolio of five sun-soaked Florida destinations demonstrates our commitment to providing Connecticut with the choice, convenience and value it wants.”