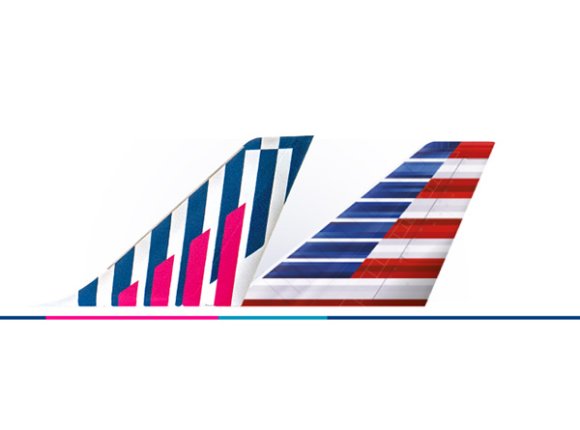 Greek carrier Sky Express has entered into an interline agreement with American Airlines designed to boost inbound tourism from the US.

The agreement will support American passengers with onward connections in Greece. It will allow travelers to book a single ticket across the networks of both air airlines.

“It is an important factor of our strategy to upgrade our services in order to offer our passengers more options while reinforcing our country’s position as an attractive destination all year round,” Sky Express commercial director Yiannis Lidakis said.

London Heathrow (LHR) became the latest international destination to be added to Sky Express’ network on Aug. 1. The UK capital joined the likes of Brussels (BRU), Hamburg (HAM), Paris Charles de Gaulle (CDG) and Rome Fiumicino (FCO) as new overseas points that have been launched so far this year.