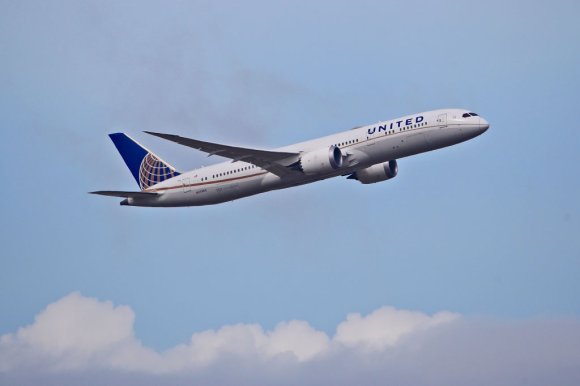 United Airlines is launching a new nonstop service to Lagos, Nigeria’s largest city, in November—more than five years after discontinuing flights to the destination.

Flights between Washington Dulles (IAD) and Lagos’ Murtala Muhammed International (LOS) will be three times per week from Nov. 29, subject to government approvals. Service will be onboard Boeing 787-8 aircraft, equipped with 28 seats in business class, 21 in premium economy, and 158 in economy.

“This new flight to Lagos has been highly anticipated by our customers and offers the first ever nonstop service between Washington, D.C. and Nigeria, as well as convenient, one-stop connections to over 80 destinations throughout the Americas including Houston and Chicago,” United VP of international network and alliances Patrick Quayle said.

Since then, Delta Air Lines has been the sole US carrier to provide nonstop flights between the US and Nigeria. It currently flies daily to LOS from Atlanta Hartsfield-Jackson (ATL) and 3X-weekly from New York John F Kennedy (JFK). However, there are no flights listed on the JFK-LOS route beyond the end of September, according to schedules filed with OAG.

United has also connected the Washington-Lagos market via various one-stop options in the past, including a Washington Ronald Reagan National (DCA)-Houston George Bush-Lagos route that last operated in May 2012.

Data provided by Sabre Market Intelligence shows that Washington-Lagos was the fourth-largest city pair between the US and West Africa in 2019, with O&D traffic totaling 69,000 two-way passengers. It was also the largest unserved US-West Africa market.

This new IAD-LOS route builds on United’s expansion into Africa, where it has this year launched flights between Newark and Johannesburg (JNB) in South Africa, and between Washington Dulles and Accra (ACC) in Ghana.

Service from Newark to Cape Town—a route which launched in December 2019 but was suspended in March 20202 at the onset of the pandemic—will also return on Dec. 1. Flights will be 3X-weekly using 787-9s.

Additionally, United plans to increase its Washington Dulles-Accra route from 3X-weekly to daily in December and January to cater for increased demand over the Christmas vacation period.