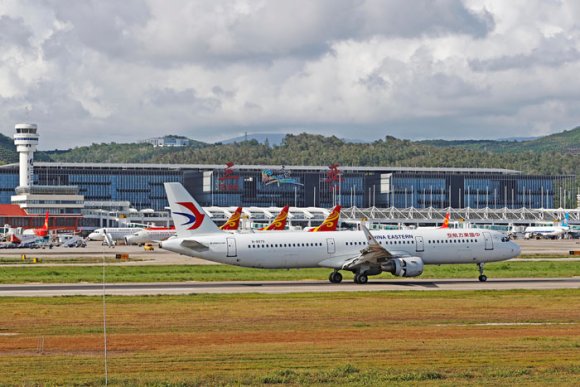 China Eastern Airlines has launched an operational unit in Hainan where it plans to deploy 50 aircraft and increase domestic and international connectivity.

In a statement, the SkyTeam alliance member said its newly established subsidiary, known as China Eastern Airlines Hainan, would be headquartered in Yazhou Bay Science and Technology City in the west of Sanya.

China Eastern also intends to expand its route network from Hainan to new domestic and international points, as well as launching an express service on the 211-km (131-mi.) route between Sanya and Haikou.

Hainan, an island province and China’s southernmost point, is an emerging free trade hub, as well as being a leisure destination.

The country’s government enacted a law in June that outlines a step-by-step approach to make Hainan a world-leading free trade port by 2050, rivaling the likes of Hong Kong and Singapore. 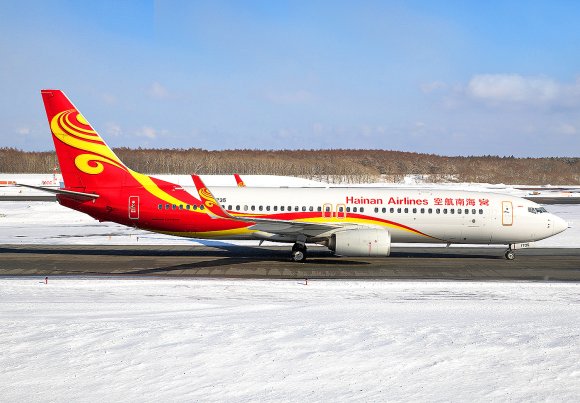 “The global accessibility of regional air passenger and cargo transportation has strongly promoted the rapid development of related industries in the free trade port,” China Eastern said in a statement.

“China Eastern Airlines will continue to increase investment in transportation capacity in Hainan and continuously optimize its route network.”

The move to bolster is position in China’s Hainan province comes as HNA Group, owner of Hainan Airlines, continues to restructure operations after filing for bankruptcy in January.

The group is expected to be split into four separate businesses—aviation, airports, financial and commercial—with Liaoning Fangda Group become the controlling shareholder of Hainan Airlines.

According to data provided by OAG Schedules Analyser, Hainan Airlines continues to hold dominant positions at Haikou and Qionghai airports, while it is the third largest airline at Sanya behind China Southern and Beijing Capital.

China Eastern is the fifth largest airline at Sanya in September with a 5.3% share of departure seats; the 12th largest at Haikou with a 1.8% share; and the third largest at Qionghai with a 17.1% share.