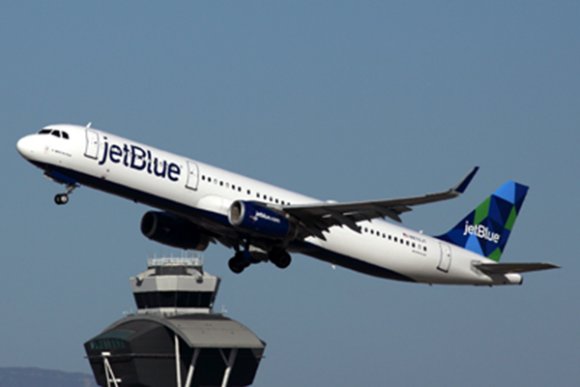 Turkish Airlines has applied to expand its codeshare partnership with New York-based JetBlue Airways, increasing the scope of an agreement that was forged in 2014.

In documents filed with the US Transportation Department (DOT), the Star Alliance member said it wants to place JetBlue’s B6 code on certain flights it operates between Turkey and the US, as well as to points beyond Turkey.

The DOT application outlines 43 O&D city pairs that would be covered by the extended codeshare partnership, including from Miami to Amman in Jordan; New York to Bangkok in Thailand; Atlanta to Kinshasa in the Democratic Republic of the Congo; and Boston to Bahrain.

Turkish said the agreement would benefit the traveling public by “providing enhanced connectivity and additional travel options,” including connections via its Istanbul hub.

According to data provided by OAG Schedules Analyser, Turkish currently offers 11 routes from Istanbul (IST) to the US, including flying daily to BOS and up to 3X-daily to JFK. The carrier’s latest service to launch begins on Sept. 24, connecting Istanbul with Dallas-Fort Worth (DFW).