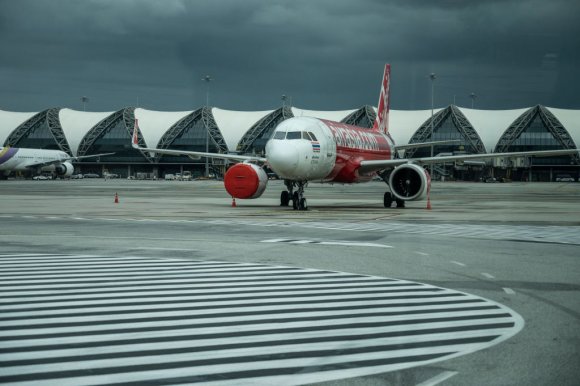 There was a modest 0.7% increase in global capacity last week (w/c Sept. 13, 2021) as the number of seats rose beyond the 79 million mark, helped by gains in China and Thailand. However, total capacity worldwide remains 30.8% down on the same period two years ago.

Asia-Pacific was the major growth region during the past seven days, increasing by 3.3% week-on-week to 26.8 million seats as travel restrictions begin to loosen in some countries. China’s market expanded by 454,000 seats, a 3% rise, while Thailand recorded gains of 190,500 seats, up by 94.6% on the previous week.

Latin America, the Middle East and North America also reported week-on-week capacity growth of 0.8%, 1.1% and 0.5% respectively, but the markets in Europe and Africa each declined by 2%. Spain topped the list of countries by capacity reduction in numerical terms, shrinking by almost 80,000 seats compared with a week earlier.