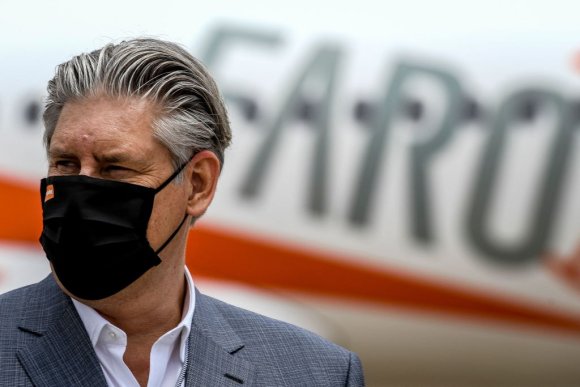 UK-based easyJet plans to “take advantage of key growth opportunities” by increasing capacity at seasonal bases that have proved successful during the pandemic.

From May 2022, five more aircraft will be allocated across bases at Malaga (AGP) and Palma de Mallorca (PMI) in Spain, as well as Faro (FAO) in Portugal. EasyJet opened the Malaga and Faro bases earlier this year.

As a result, next summer easyJet will have five based aircraft in Malaga where it is the second largest airline, and seven in Palma, bringing the Spanish fleet to 16 aircraft, including four in its base in Barcelona. The seasonal Faro base will also receive one additional aircraft.

The expansion means the airline will have increased its fleet based in Portugal and Spain by 70% compared to pre-pandemic levels. The LCC said the move would enable it to “capture a larger slice of peak demand.”

EasyJet plans to use the additional capacity to reinforce existing markets, as well as “explore new flows in the future that were previously inaccessible.”

“As easyJet has navigated effectively through the pandemic, the establishment of two new seasonal bases has been an important move,” CEO Johan Lundgren (pictured) said.

“They have provided us with the additional flexibility to capture the most demand on these popular routes. We can now continue growing our presence in these key destinations from next May, demonstrating our confidence in the continued recovery of leisure and beach travel next summer.”

During the summer 2021 season, OAG Schedules Analyser data shows that easyJet offered 18 routes from Malaga, 25 from Palma and 22 from Faro.