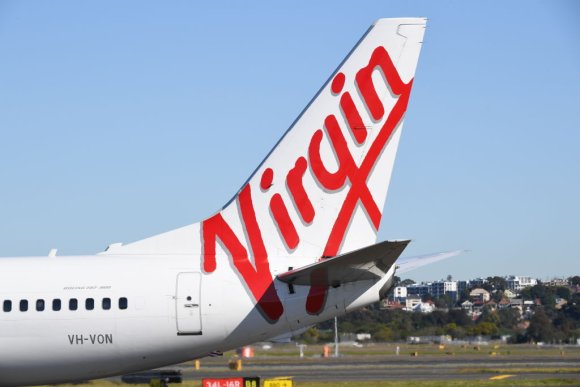 Virgin Australia will launch two domestic routes from Hobart (HBA) in Tasmania in October: Adelaide (ADL) and Perth (PER).

The HBA-ADL route is a completely new one for Virgin Australia. It will be operated 4X-weekly year-round from Oct 22. The carrier recently announced it had launched flights between ADL and the Tasmanian city of Launceston (LST).

Meanwhile, the HBA-PER route is a resumption of a route operated by the carrier before the COVID-19 pandemic. It will be operated 3X-weekly on a seasonal basis from Oct. 19 to April 25, 2022.

The carrier previously said it would launch flights between PER and LST from Nov. 5 to be operated on a seasonal basis until Jan. 30, 2022.

“Over the past month, Virgin Australia has already announced two new Tasmanian services, so together that’s up to 18,000 more [passengers per month on four routes] who are able to explore the Apple Isle’s incredible tourist attractions and natural wonders,” Virgin Australia chief strategy and transformation officer Alistair Hartley said.

“Virgin Australia is now the only carrier to connect both Launceston and Hobart to five state capital cities, including Brisbane [BNE], Sydney [SYD], Melbourne [MEL], Adelaide and Perth.”