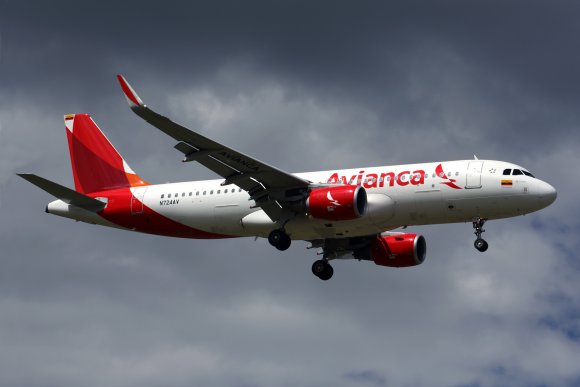 Avianca has firmed up plans to launch a second route to the Canadian city of Toronto—one of 23 new services the Colombian airline intends to start.

“With the launch of this new route, we want to connect our travelers in Colombia with Canada directly and nonstop, recognizing the great growth that this country has had as a tourist, academic and business destination,” Avianca sales director for Colombia Ana María Copete said.

“Thus, we continue to add more routes, more destinations and more options to our network with our promise of competitive prices and tailored products. We are sure that this will also be good news for the reactivation of tourism and the economy.”

The market between Bogota and Toronto is served by Avianca’s Star Alliance partner Air Canada, which offers three flights per week using Boeing 787-8s. The route is currently the only one in operation between Colombia and Canada.

However, the latest schedules filed with OAG show that Air Canada will add a Montreal (YUL)-Bogota service in December, and Air Transat will resume its winter season flights to Cartagena (CTG) from Toronto Pearson and Montreal.

The BOG-YYZ route will become Avianca’s second to Toronto alongside its flights from San Salvador (SAL), which operate 4X-weekly onboard a mix of A319s and A320s.

In August, Avianca announced plans to open 23 new routes over the coming months and earlier this month confirmed that five services to the US would launch before the end of the year.

San Jose will also receive a connection to Los Angeles (LAX), while Guatemala City (GUA) will be linked nonstop to Washington Dulles (IAD).