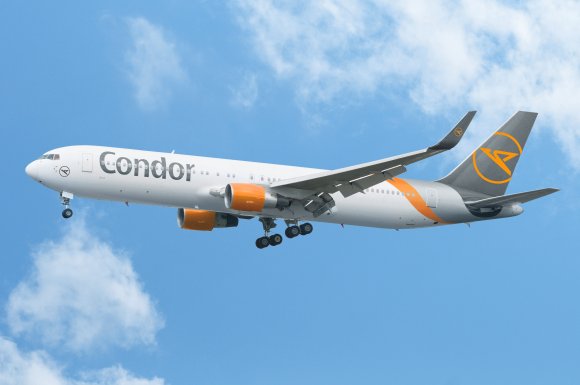 Condor is opening a transatlantic route to New York in November after seeing demand to the US increase since the Biden administration announced an easing of restrictions for foreign travelers.

“We can clearly see the pent-up demand among our guests to travel to North America is huge—and there is probably no US destination more popular than New York,” Condor CEO Ralf Teckentrup said.

Condor already flies four times a week to Seattle (SEA), from where partner Alaska Airlines provides onward travel to more than 30 destinations to the likes of Los Angeles, San Diego and San Francisco.

The airline has also offered limited seasonal New York flights in the past, most recently between September and November 2019.

The latest network addition comes after the US government confirmed that it plans to ease entry rules for passengers who have been fully vaccinated against COVID-19.

The Biden White House will lift the across-the-board restrictions it has kept in place throughout this year on almost all travelers from 33 countries—including Germany and most other member states of the European Union—in early November.

According to OAG data, Condor will compete in the Frankfurt-New York market with Lufthansa, which flies daily to both JFK and Newark (EWR), and United Airlines, which also serves FRA-EWR daily. Although subject to change, the latest schedules indicate that Lufthansa intends to take FRA-JFK to 2X-daily from early November.

Overall, there are currently 13,400 two-way seats offered between Frankfurt and New York, compared with 31,400 at this time two years ago.