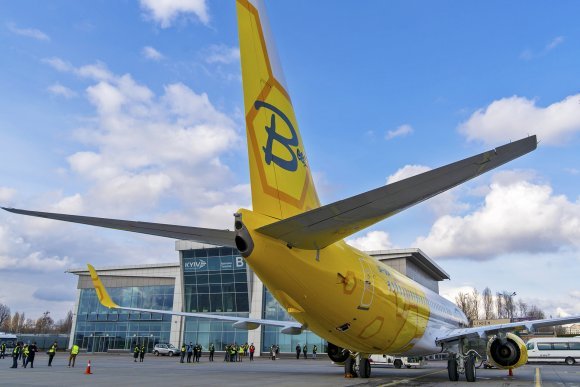 The carrier, which began commercial operations in March, will begin operating scheduled service between Kyiv Zhulyany (IEV) and Sharjah (SHJ) from Oct. 20. Flights will be twice a week on Wednesdays and Saturdays using Boeing 737-800 aircraft.

The route will become the airline’s first to the UAE and provide indirect competition for Air Arabia, which serves Kyiv Borispol (KBP) from Sharjah daily using Airbus A320s.

In total, there are currently 8,800 two-way seats on offer between Kyiv and destinations in the UAE. However, by early November there will be about 13,800 once Bees Airline enters the market and flydubai and SkyUp expand their operations.

As well as starting the Sharjah route, Bees Airline has also confirmed plans to add flights from Odesa (ODS) to Ganja (GNJ) in Azerbaijan and Tbilisi (TBS), the capital of Georgia.