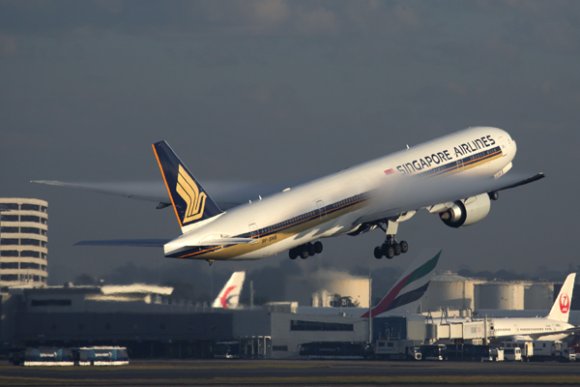 Both routes will be operated using Boeing 777-300ER that will continue on to Singapore (SIN) from FRA and HKG, respectively.

SIA said the resumption of the two routes will bring its US flying to 65% of pre-COVID-19 levels. “Additional reinstatements, including services from the carrier’s Seattle (SEA) and Houston (IAH) gateways, remain part of SIA’s future plans as operating and regulatory conditions permit,” the carrier said in a statement.

SIA regional VP-Americas Joey Seow noted that the two routes being restarted give passengers “the option of continuing service to Singapore, where they can also connect to a range of business and leisure destinations.”