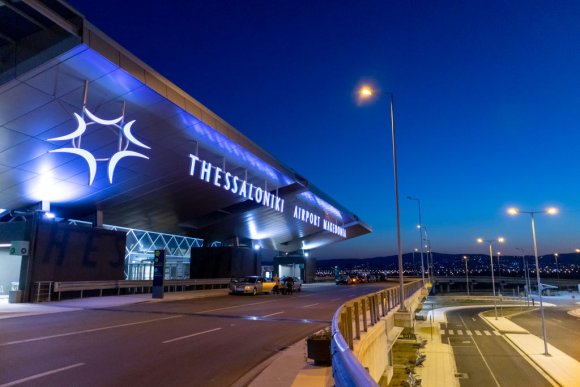 Greek airline Sky Express is expanding its network from Thessaloniki to include international destinations, as well as domestic.

From Oct. 31, the carrier plans to connect Thessaloniki (SKG) with Larnaca (LCA) in Cyprus four times per week. Flights will be onboard Airbus A320neo aircraft.

The airline said more international destinations would be added from the port city on the Thermaic Gulf of the Aegean Sea.

Sky Express pricing policy and network manager Vassilis Krasanakis described the route to Cyprus as “a symbolic but substantial move” that underscores the airline’s “vested interest in the development prospects of the city.”

The carrier will compete in the SKG-LCA market with Olympic Air and Wizz Air, which currently serve the route 6X-weekly and 5X-weekly respectively. In addition, Ryanair offers a Cyprus connection from Thessaloniki, flying 11 times per week to Paphos (PFO).