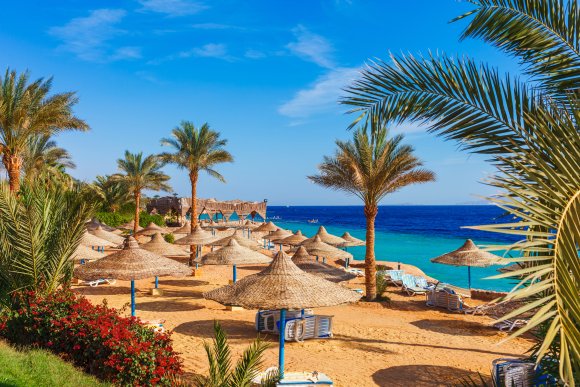 Qatar Airways is expanding its operations with the launch of a new route to the Egyptian Red Sea resort of Sharm El-Sheikh, as well as returning to Luxor in Egypt and Medina in Saudi Arabia for the first time in more than four years.

Two flights per week will be operated between Doha (DOH) and Sharm El-Sheikh (SSH) from Dec. 3. Luxor (LXR) also returns to the carrier’s network from Nov. 23, with four weekly flights. Both routes will be onboard Airbus A320 aircraft.

In addition, the oneworld alliance member is reinstating flights to Medina (MED) from Oct. 1 with four round trips per week. Service will also be using A320s, equipped with 12 first-class seats and 132 in economy.

Qatar Airways previously operated routes to both Luxor and Medina until June 2017. Flights were suspended when Saudi Arabia, the United Arab Emirates (UAE), Bahrain and Egypt severed diplomatic relations with Qatar and banned Qatar-registered planes from utilizing their airspace.

However, since the blockade on Qatar ended in January 2021, the airline has been gradually resuming routes to destinations in Saudi Arabia, the UAE and Egypt.

Qatar Airways said the expansion of its Egyptian network would provide more options for football fans traveling to the FIFA Arab Cup in Qatar, which takes place from Nov. 30 to Dec. 18. The tournament, which involves 16 teams, will act as a prelude to the 2022 FIFA World Cup in Qatar.