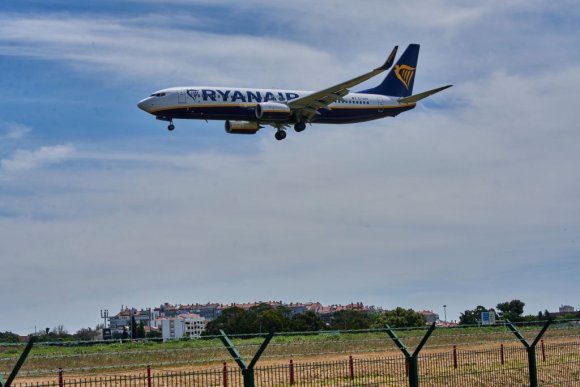 The carrier will additionally launch an EDI-Cork (ORK) route in December.

Ryanair will operate to both BVA and MAD 3X-weekly from EDI, while flights from EDI to PMO will be flown 2X-weekly.

By the end of 2021, Ryanair will operate eight routes from EDI.

“It’s clear to see there is confidence in the Edinburgh market as one for sustainable growth and it is good news that Ryanair are working with us to add new routes where possible and help people return to travel safely,” EDI aviation director Kate Sherry said.

Ryanair also released its September traffic figures, showing that it more than doubled passengers carried across its network year-over-year during the month to 10.6 million. That was down from the the 11.1 million passengers it carried in August, as would be expected following the summer peak.

The carrier continues to post above 80% load factors. September systemwide load factor was 81% on 69,500 total flights; August and July load factors were 82% and 80%, respectively.