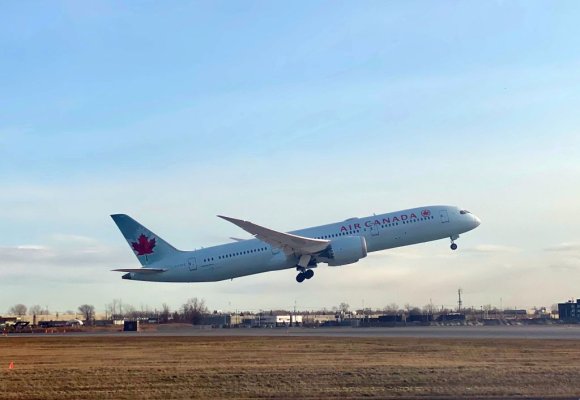 One of the more eye-catching routes starting this month is Air Canada’s plans to launch a new route from Montreal (YUL) to Delhi (DEL) in India.

The service, which was originally intended to launch in April, will be offered three times per week from Oct. 31 using Boeing 787-9 aircraft. The route comes as the Star Alliance member has just reinstated flights to India following an easing of travel restrictions.

Other new long-haul routes beginning in October include Irish carrier Aer Lingus’ maiden transatlantic service from Manchester (MAN) in the UK to Barbados (BGI), and Austrian Airlines’ decision to reinstate flights to Cancun (CUN) in Mexico for the first time in 15 years.

Elsewhere, Finnair is beginning its first long-haul routes from Stockholm Arlanda (ARN), while Israir intends to start flying between Tel Aviv (TLV) and Casablanca (CMN) after Israel and Morocco vowed to establish full diplomatic and trade relations in December 2020.